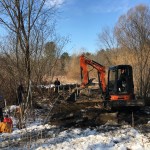 Excelsior Park will be blossoming this spring – both in beautiful new buildings and the exciting natural environment surrounding them. Excelsior Park Apartments, designed for affordable luxury living in a convenient and private location, is renting units now. Apartments range from studios to three bedrooms, with lots of layouts to choose from, and there’s an […] 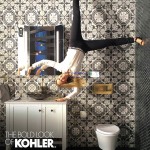 John Leaves IBS Enthusiastic About Technology for the Home

Witt Construction President John Witt and his daughter, Aspen, have been on the road on your behalf again. In December, John visited Texas to look at the “wireless world” at the TechHome Builder Show. Then, last month, on the way back from their spectacular ski trip to British Columbia, John and Aspen flew to the […] 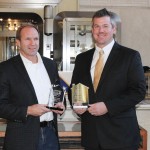 Saratoga Builders Association raises $44,000 from 2015 Showcase of Homes for local charities and announces People’s Choice Award winners!Witt Construction took home the top awards for both the Executive and Luxury Home categories. The Saratoga Builders Association presented $44,000 from the 2015 Saratoga Showcase of Homes to Rebuilding Together Saratoga County and Habitat for Humanity of Northern […]