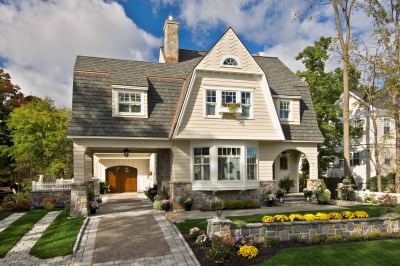 Often honored in national competitions and locally by the Saratoga Showcase of Homes, the Witt company received the award for its widely praised 2,900-sq. ft. Cottage on the Alley in Saratoga Springs.

Located on a quiet side street this designed by Maine Coast Cottage Co. (www.mainecoastcottage.com) [who] is the architect, designer, creator and copyright owner of the designs and floor plans of this home and John Witt-detailed home has many architecturally significant features.  The stone pillars and cedar shakes at the porte-cochere, the curved arch at the entrance, and the paned cottage-style, bay and eyebrow windows add matchless charm. Trimmed with simple yet classic features that maximize space and minimize the use of additional furniture, such as John Witt’s signature built-ins, allow this home to live large yet still have a limited carbon footprint.  The open floor plan permits easy access from the kitchen to the living space; a perfect place for entertaining guests. 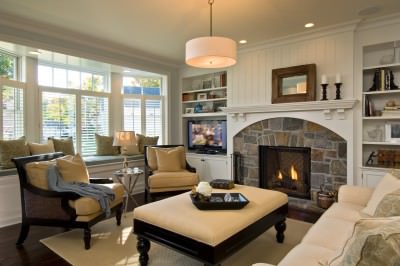 “This home is a timeless treasure that will excite future builds, maintain its unique style and prepare the market for what is to come,” says company President John Witt.  “We are at the beginning stages of change and this home grabs attention.  The detail, sensibility and creativeness combine for an exceptional design; a high-end home that’s a lot smaller in size.”

BALA winners are selected by the National Association of Home Builders.  The BALA is the country’s foremost residential design competition, the Academy Award of new-home design. Judging is based on appearance, floor plans, how projects relate to local markets, and construction techniques and materials used. 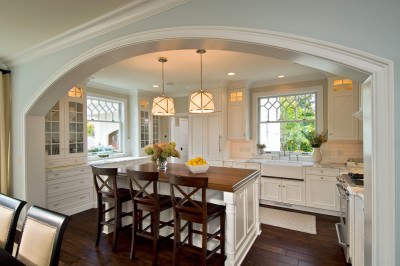 Witt Construction, Inc. has offices at 563 North Broadway in Saratoga Springs, NY. Telephone: (518) 587-4113.  For additional information about the latest BALA contact Carey Winkler, Sales and Marketing Assistant. For more about Witt Construction visit www.wittconstruction.com and follow us on Facebook for updated photos of current projects.